by and with Leonardo Adorni, Jacopo Maria Bianchini, Alessandro Mori

If we consider that the clown is hidden in our unconscious – when we make fool of ourselves in the street, when we wrangle over each other, when we are in love, every funny aspect of every person, everything bans seriousness – I think everyone has it. It’s a matter of deciding if we want to use it, if we want to make a life out of it as professionals. This makes a big difference, and here resides the difficulty.
Gilles Defacque

A concert continually interrupted by comic digressions of the musicians or a clown show fancifully supported by music?

As the title suggests, Clown in Libertà is an experience of euphoric entertainment and catharsis for three lively clowns who are taken by childish excitement at the idea of having a stage and an audience all to themselves. Without any dialogue, Clown in Libertà tells of an odd afternoon during which the three clowns try to set up a show to amuse, amaze and finally win over their audience. Trying by any means to surprise, at the cost of overwhelming one another, they end up leading the action astray, through marvellous sequences of acrobatics follow, duels in slow motion, intricate juggling, and thrilling pyramids.

Music is the real centrepiece of the experience since it accompanies, underlines and lends rhythm to each action. The entire show is the result of a continuous musical journey that moves forward, even during the most astonishing acrobatics, thanks to the physical talents and superb comic instincts of the performers. 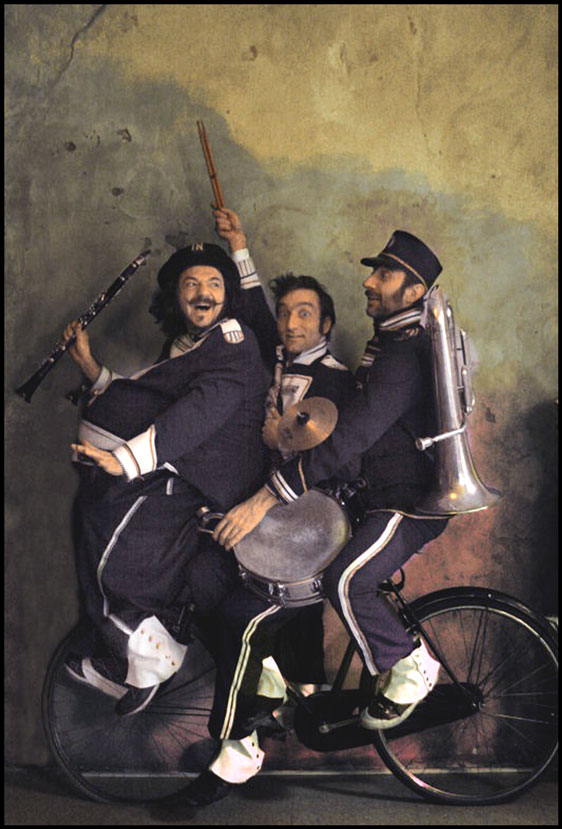 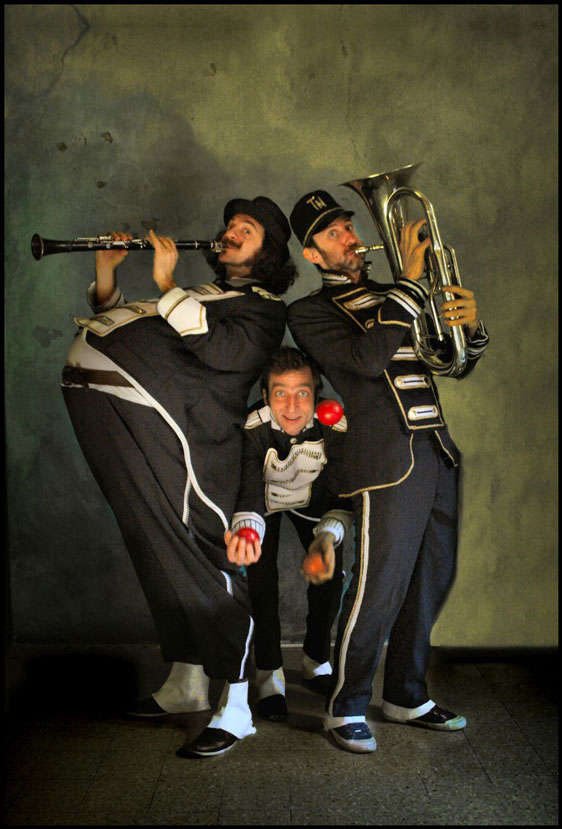 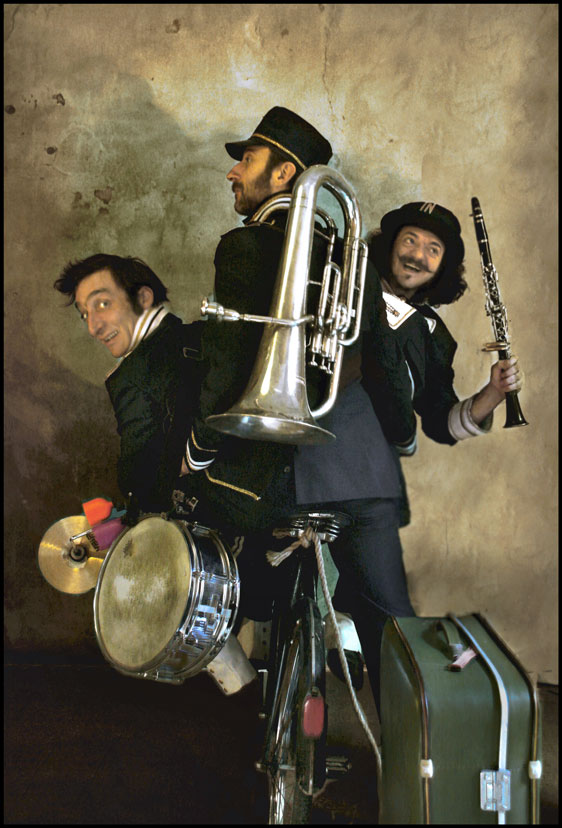 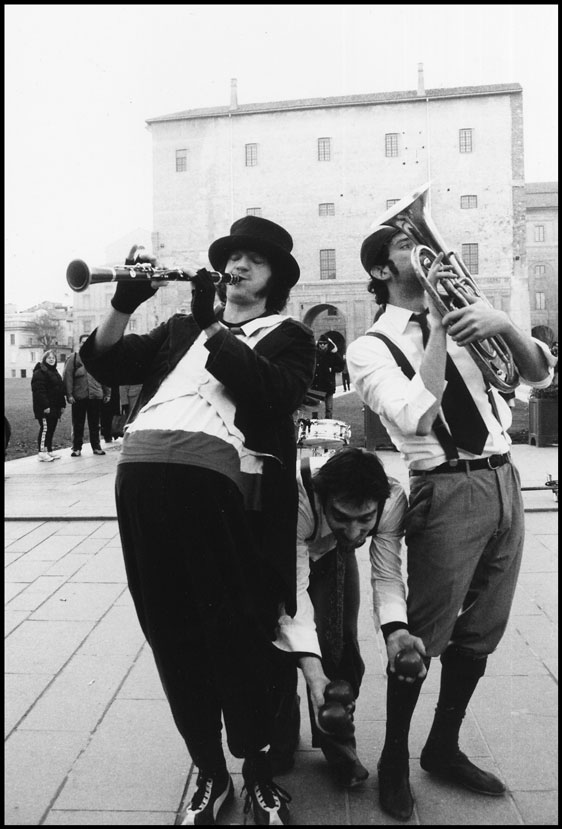